Colliding India and England together, Kolkata is perhaps the most colourful city in the country. This Capital of West Bengal has a bag full of cultures, history and heritage. Every day here is like a grand festival, narrating stories from the past. Here India’s most intellectual and artistic souls have been born. Poetry flows through the streets of Kolkata, adding more beauty to this city of joy.� Kolkata has eyes on the future but it has beautifully preserved its age old heritage reflecting in its colonial-era architecture.

Here are the top places to visit in Kolkata:

Victoria Memorial is a popular landmark in the city which was built between 1906 and 1921in the memory of Queen Victoria. This spectacular building shows incredible Indo-Saracenic revivalist style of architecture and has 25 galleries displaying artefacts from Royal British families as well as historic artefacts. Victoria Memorial is nestling with splendid gardens covering an area of 64 acres.

Howrah Bridge is another iconic landmark of the city also known with the name of Rabindra Setu. This is the busiest bridge in the world handling about 1,00,000 vehicles in a day. This is one of the finest examples of engineering and looks charming during twilight when it shines bright in vivid colours.

The temple is dedicated to Goddess Kali and was founded by Rasmani, the queen of Janbazar. �The temple edges the banks of Hooghly River and holds great importance among locals of the city. The temple is huge covering an area of over 25 acres.

Officially called Mother Teresa Sarani, Park Street remains one of the liveliest places in Kolkata. The street is nestling with numerous outstanding landmarks, showrooms and buildings taking you back into the history of this city. Visit here and relish delightful local food apart from spotting some architectural wonders.

The Fort received its name from King William III of England and was raised in 1781. The fort marks the win of Robert Clive over Sir David Ochterlony at Plassey. This mighty edifice looks spectacular sitting on the eastern bank of the Hooghly River. �The Fort’s premise houses a church, a cinema hall, boxing stadium, marketplace, football ground, post and telegraph office, and many other significant places.

Those having keenness for history must check out the Indian Museum, the oldest museum in India constructed in 1814. Visit here to explore its amazing collection of antiques, mummies, Mughal paintings, skeletons, etc. The edifice has a beautiful Italian architecture designed by Walter B Grawille. It has over 60 galleries and has been categorized into sections like Zoology, Industry, Geology, Archeology, Anthropology and Art.

With its Indo-Gothic architectural style of architecture, St. Paul’s Cathedral looks remarkable. Its construction work started in 1839 and it took eight long years in completion. The Cathedral was destructed twice due to massive earthquakes but was reconstructed to its present beauty. 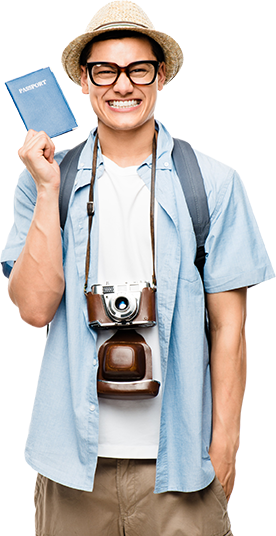